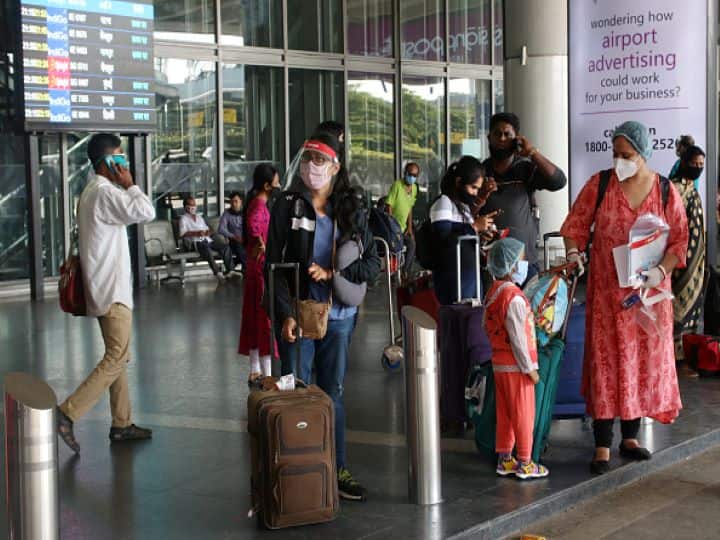 New Delhi: In a bid to do away with the mandatory RT-PCR report for those passengers who have received both jabs of a Covid-19 vaccine, the Centre is deliberating on a mechanism to enable hassle-free domestic air travel.

Union Civil Aviation Minister Hardeep Singh Puri said “a joint team from several ministries and stakeholders, including the Health Department, are in discussion to take a final decision on allowing travelling by air without an RT-PCR test for those who have received both doses of a COVID-19 vaccine”.

Puri further said this decision will not be taken alone by the Ministry of Civil Aviation, adding nodal agencies, including health experts, who are working with the government will also contribute towards making a decision in the interests of passengers.

“Health is a state subject and to ask passengers for a negative RT-PCR report before they enter a state is solely the right of that particular state,” ANI quoted Puri as saying.

The domestic passengers are, at present, mandatorily asked to produce negative RT-PCR report before travelling to some states, where active cases are still high.

Meanwhile, the concept of ‘vaccine passport’ for passengers travelling internationally is also being contemplated.

“Expressed India’s concern and strong opposition to ‘Vaccine Passport’ at this juncture of the pandemic. With vaccine coverage as a percentage of population in developing countries is still low compared to developed countries, such an initiative could prove to be highly discriminatory,” Union Health Minister Harsh Vardhan said earlier at the meeting of G7 Health Ministers.