Tamil Nadu Transgenders To Get Rs 2,000 As Covid Relief Fund By Stalin Govt 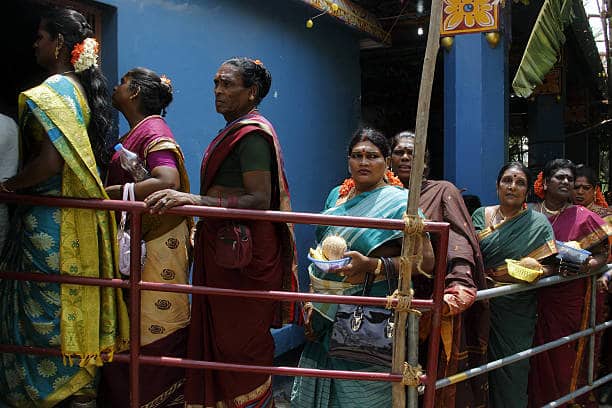 The Government of Tamil Nadu recently announced that Rs 4,000 thousand will be given to the rice ration cardholders as COVID relief following the lockdown in the state and distributed it in two installments.

The government had also announced that women would be able to travel on buses free of cost following which the transgender people wrote to CM demanding that these two programs should be offered to them.

Taking note of their request, Chief Minister added the demand in his announcements today on the occasion of the birthday of the late DMK ex-president and former chief minister M. Karunanidhi that the transgender will benefit of Rs 2,000 as corona relief and they can travel for free on government city buses.