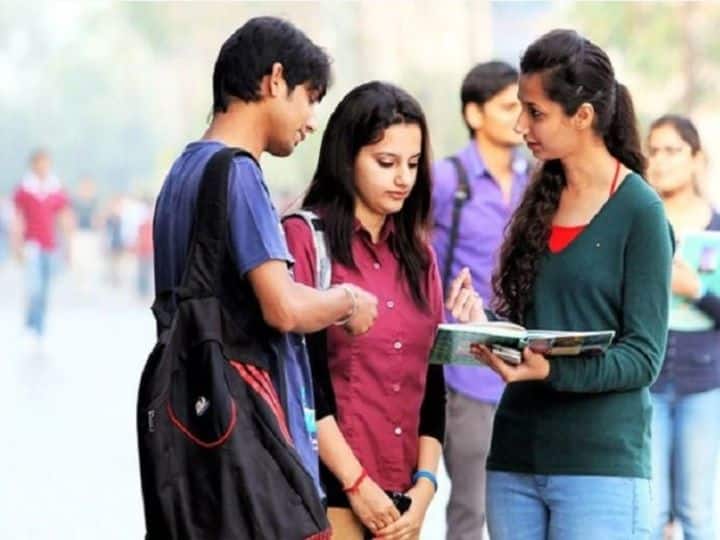 New Delhi: The Ministry of External Affairs (MEA) on Thursday said it is aware of the challenges being faced by the Indian students who are unable to travel to foreign countries to pursue their studies due to the restrictions put in place to curb the spread of COVID-19 and is taking up the issue with the governments concerned on priority.

At an online media briefing, MEA Spokesperson Arindam Bagchi said the ministry, in line with the government’s policies and priorities, has been working actively to protect the interests of the Indians residing abroad — be it for education, employment or other reasons.

“We are aware of the challenges being faced by the Indian students who are unable to join or return to foreign countries to pursue their studies. We have been taking this issue up with the governments concerned on priority. We have also requested the students facing difficulties to contact the MEA,” he said.

To a separate question on vaccine supply from the United States, Bagchi said the US administration has announced that it will donate a first tranche of 25 million (2.5 crore) doses of Covid vaccines to identified countries.

“On June 3, US Vice President Kamala Harris called the prime minister (Narendra Modi) on the phone to confirm that India will be among the recipient countries. We are awaiting the details about the exact quantity and type of vaccines to be given to India and the timelines for the same,” he said.

As India was facing a rapid increase in the number of coronavirus cases, the US sent six planeloads of life-saving supplies in support of the country’s fight against the pandemic. To another question on whether people vaccinated with Covaxin or Sputnik V, which do not have the WHO approval, will face difficulties in travelling abroad, Mr Bagchi said, “We are aware that Bharat Biotech has sought the WHO emergency-use listing for Covaxin. We hope that the process of getting this approval is completed at an early date.”

Asked about media reports that the Maldivian president has said no decision has been taken to allow India to open a consulate in Addu city while the Union Cabinet has already approved the proposal for it, Mr Bagchi said, “I am not going to comment on media reports. We do not see any room for any controversy in this. The opening of any post or consulate is always done in consultation with the host government.”

The Union Cabinet last month approved the opening of a new consulate in the Maldivian city of Addu, in reflection of the importance India attaches to its ties with the strategically-located island nation.