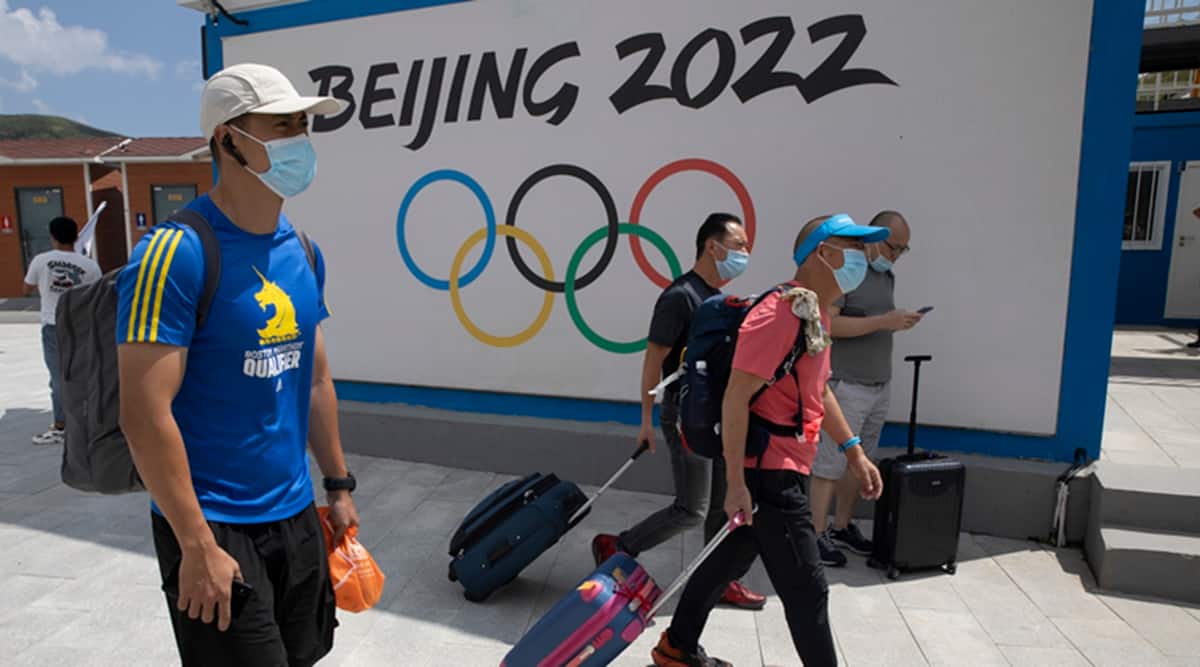 Trudeau said China would only change its behavior if faced with a united front, adding he would raise the matter at a Group of Seven leaders’ summit next week.

“The pressure on China right now from the international community is significantly acute, particularly with the Winter Olympics coming up in China next year,” Trudeau told the Toronto Star in a video interview.

“It would be easy for China to shrug off what any one country, including just the United States alone, says. But when the global community comes together, that starts to shape their own calculations.”

Canada, locked in a major diplomatic and trade dispute with China for more than two years, is one of the world’s leading winter sports nations.

Trudeau did not raise the question of athletes staying away from the Games. The Canadian Olympic Committee opposes a boycott, saying it would not force a change to China’s human rights record.

U.S. House of Representatives Speaker Nancy Pelosi last month called for a U.S. diplomatic boycott of the Games next year, citing the State Department’s conclusion that a genocide of Uyghurs and other ethnic minorities is taking place in China.

Canada’s parliament passed a nonbinding motion in February saying China’s treatment of the Uyghurs in the Xinjiang region constitutes genocide.