Emerging from one plague, some Romans face another: Attacking crows 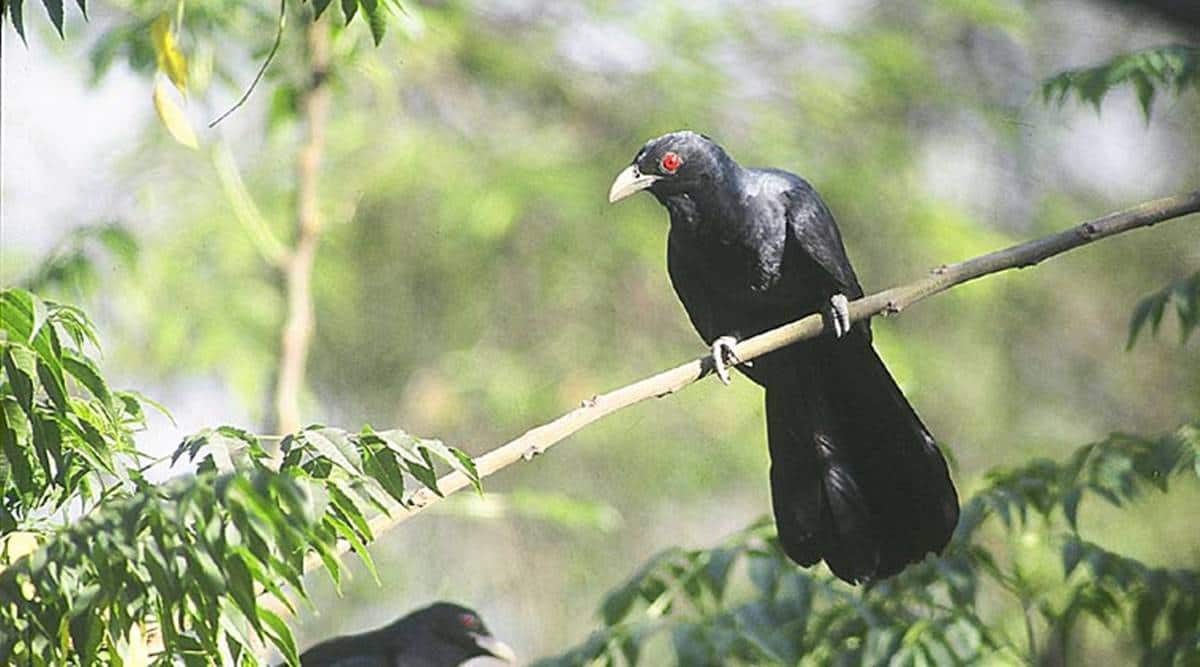 On a sunny Thursday afternoon along a tree-lined street in Rome, locals shielded themselves with umbrellas. Others pulled jackets above their heads in fear. Some grabbed wooden sticks for protection.

The crows were out and the fight was on.

Two black carrion crows swooped down on the unprotected head of a woman passing by. They yanked her gray hair with their beaks and hooked her shirt with their talons. She swung at them with a shopping bag containing frozen pizza, managing to shoo them away.

“They are everywhere,” the woman, Paola Amabile, a 66-year-old retiree, said as she tidied her hair. “You must know how to protect yourself.”

Every spring, as Rome’s sprawling crow population is consumed with weaning newborn fledglings, some streets become avian terror areas. The birds, protecting their chicks, treat most passing humans as threats.

Romans already contend with a plague of predatory sea gulls, and a deluge of bird poop every year when up to 1 million starlings stop in the city during their yearly migration from Northern Europe. The annual attack of the crows is one ornithological headache they could do without.

“We hear people screaming from our office,” Martina Massari, an accountant who was attacked this week, said from under a green umbrella.

“My mother no longer comes to visit me,” said a lawyer, Elisabetta Giannubilo, before grabbing a wooden stick and running to her car under the menacing gaze of a perched crow.

“I cannot go to school through the main entrance because I am too scared,” said Flavia Tomassini, 18, who was also attacked. “Go with a rifle,” her aunt shouted from the living room.

In the residential neighborhood known as EUR, locals who live by one of the most intimidating nests said they have been asking authorities to trim the trees to keep birds from settling there.

As people begin to reemerge from a year of being largely confined to their homes, the issue has gained some media attention.

“Alarm in Rome,” read the headline of Italy’s Repubblica newspaper. “The passersby nightmare is back,” alerted the news website Romatoday. “Crazy crows attack passersby,” stated the Leggo newspaper. The author of the article was also attacked by two crows while reporting the story, according to the report.

In recent weeks bird conservation groups have received angry calls from injured Romans who told them that while much energy was devoted to protecting birds, “no one cares about humans.”

Conservationists said that people need to relax and re-examine their own behavior.

They said many crows picked Rome because of the abundance of trash and mice they can eat. And humans who choose to feed the birds only add to the problem.

Crows, like other birds, do not live in nests the way humans live in houses. Rather, they construct them in locations primarily for the purpose of breeding.

The crows are at their most protective during the month or so a new brood is in the nest. It takes between 30-40 days for the fledglings to leave the nest, and during that time crows are known for heightened aggression.

Francesca Manzia, who runs the Italian League for Bird Protection’s rescue center in Rome, said that crows are typically quite brave and attack animals much bigger than them.

“Hawks, eagles, even elephants if they were there,” she said.

She added that a few simple human adjustments could help create more harmony between the species.

Humans would be advised to not carry black bags or wear black hats, she said, because the crows might think they have taken or harmed their brethren. Black umbrellas, she added, were also a bad idea.

In any case, she said, the number of crows attacking humans made up only a fraction of the population and are “not lions” — assaults usually resulted in “scratches at most.”

Lizzio helped an older woman who was attacked as she walked to the church for her rosary session in Rome’s Torpignattara neighborhood.

Two crows swooped in with no warning and attacked.

The older woman now takes a long detour to go to church, far from the crows and their chicks.