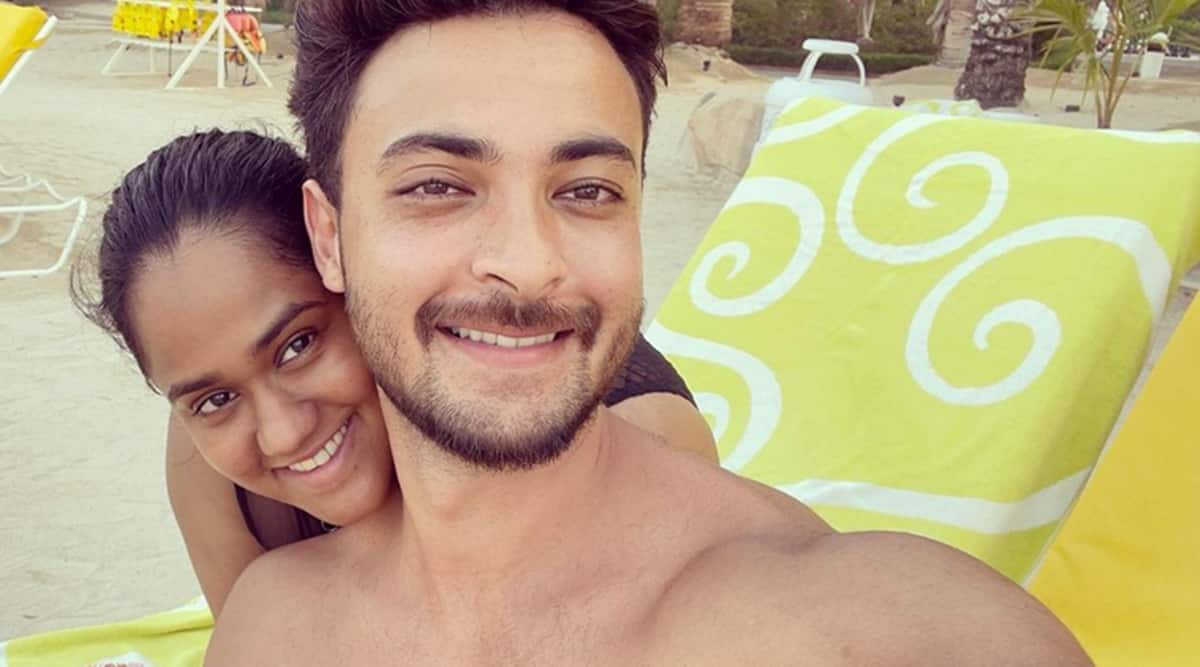 Arpita Khan Sharma, in her recent post, talks about what ‘a great marriage’ is all about. Sharing a photo with actor-husband Aayush Sharma, Arpita shared her thoughts which the former found ‘very deep’.

Sharing a selfie taken by Aayush, this Salman Khan’s darling sister wrote, “A great marriage is not when a ‘Perfect Couple’ comes together. It is when a imperfect couple learns to enjoy their differences. Love & only love for my main man @aaysharma ❤️.”

Aayush Sharma and Arpita Khan are parents to a five-year-old son Ahil Sharma and were blessed with a baby girl Ayat Sharma on December 27 in 2019, which also happens to be superstar Salman’s birthday.

See some more photos of Arpita Khan Sharma, Aayush Sharma, and their kids Ahil and Ayat:

Aayush Sharma made his Bollywood debut as an actor in Salman Khan produced film Loveyatri in 2018. He will be sharing the screen space with Salman in their upcoming movie Antim: The Final Truth which is directed by Mahesh Manjrekar and is produced by Salman under the banner of Salman Khan Films. The film is based on the 2018 Marathi film Mulshi Pattern.