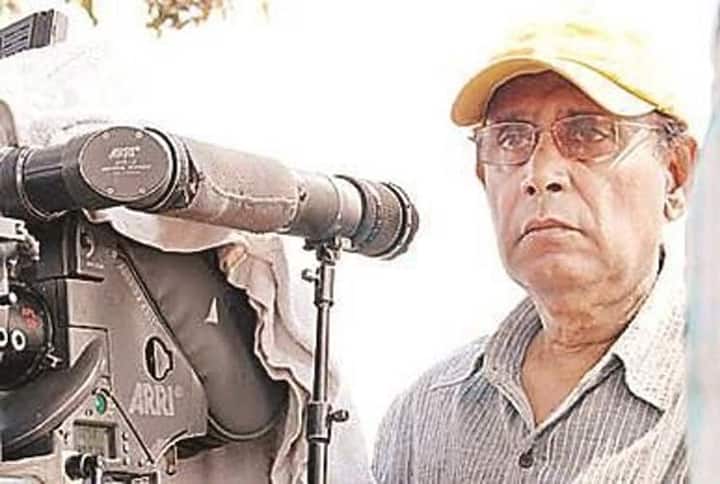 Veteran Bengali filmmaker Buddhadeb Dasgupta passed away on Thursday morning at his South Kolkata residence, after a prolonged battle with kidney ailments. He was 77 and was keeping unwell for more than a year undergoing regular dialysis for a long time. Accoring to reports, he died in his sleep at 8 in the morning today(June 10).

His demise has left a big void in the Bengali film industry and several filmmakers took to social media to offer their condolences and pay tribute to the legendary director. West Bengal chief minister Mamata Banerjee also took to social media to offer condolences and has called his death a ‘great loss’ for the Bengali film industry.

Popular Bengali filmmaker Raj Chakraborty was one of the first ones to condole the death of the veteran director. Raj took to Twitter and write, “Recipient of numerous National and International honours, legendary filmmaker and renowned poet, #BuddhadebDasgupta has passed away. Sincere condolences to his family and friends (sic).”

He was also honoured with the lifetime achievement award at the Spain International Film Festival in Madrid on 27 May 2008.