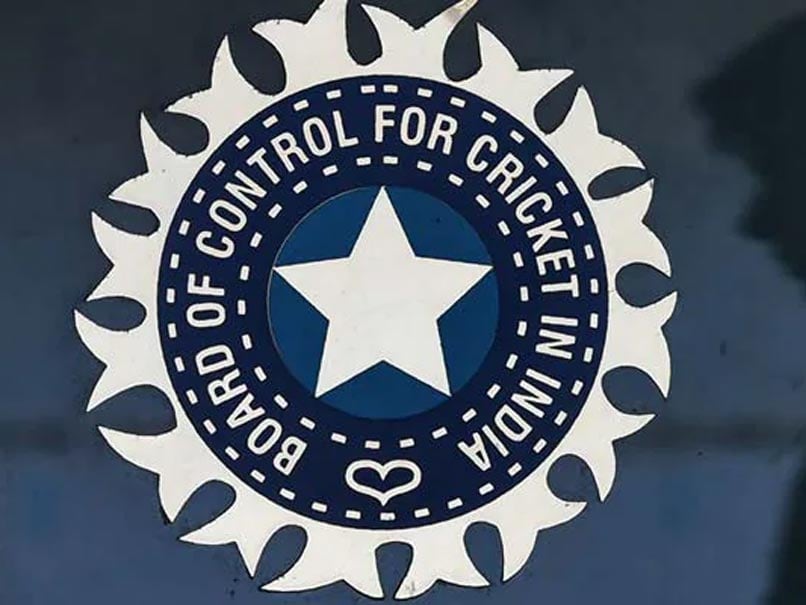 The TNCA can challenge the order, a copy which is with PTI, in a court of law. The complaint was filed by one Sanjeev Gupta from Indore, who is a former life member of Madhya Pradesh Cricket Association (MPCA).

In the Order, Jain wrote, “All these facts go on to show that a circuitous web of entities including CSKCL has been created under the umbrella of ICL. The management and governance of all such entities directly or indirectly, lies in the Board of ICL, notwithstanding the defence pleaded that ICL has no stake in CSKCL”.

“In the given factual scenario, it can be safely inferred that the Respondent (Ms Gurunath), in her capacity as Whole Time Director and Promoter of ICL, has close association with Trustees of IC Shareholders Trust and the Directors of CSKCL, which has Franchise Agreement with the BCCI. This is one of the recognised forms of Conflict of Interest in Rule 38(1) (i),” the order was categorical.

Rule 38 (1)(i) of BCCI constitution pertains to ‘Conflict of Interest — direct or indirect. “Direct or Indirect Interest constitutes: When BCCI, a member, the IPL or a franchise enter into contractual arrangements with entities in which the individual concerned or his/her relative, partner, or close associate has an interest.

“This is to include cases where family members, partners or close associates are in position that may or may be seen to compromise an individual participation, performance or discharge of roles.” Jain observed in his order that Rupa’s is a case of “indirect” conflict of interest if not “direct” since CSKCL has entered into a franchise agreement with the BCCI.

While concluding his 21-point order, Jain wrote “For all the aforementioned reasons, Ethics Officer is of the that a case of conflict of interest is made out against the Respondent. It is held accordingly.”

“Having arrived at the aforesaid conclusion, the BCCI shall take requisite steps in accordance with law, to ensure due compliance of Rule 38 (2) of the Rules in case of the Respondent.”

It must be mentioned that Rule 38 (2) as per BCCI constitution, pertains to failure of disclosure.

“….The failure to issue a complete disclosure or any partial or total suppression thereof would render the individual open to disciplinary action which may include termination or removal without benefits.

“It is clarified that declaration doesn’t lead to presumption that in fact a questionable situation exists, but is merely for information and transparency.”

This order could be one of the last passed by Jain as his contract ends later this week on June 7 unless the BCCI decides to renew it. It will be interesting to see what the BCCI’s stand would be and whether it would ask Rupa to step down from TNCA president’s chair.

It also has the discretion to allow the state body to appeal against the order either to a new Ethics Officer or in court.