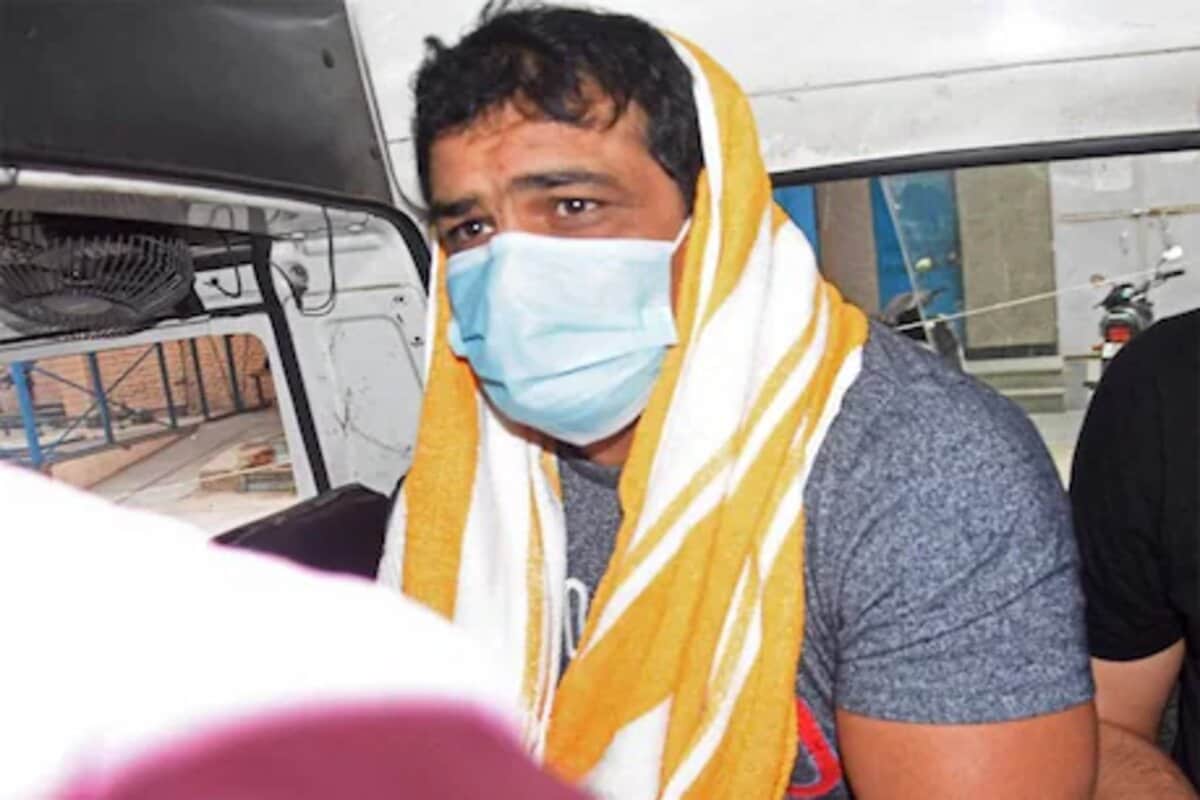 The Delhi Police on Sunday said that it will use ‘scientific evidence’ to prove Olympian Sushil Kumar’s guilt in the Chhatrasal Stadium murder case, where a young wrestler was hacked to death in the stadium premises.

Delhi Police Commissioner S N Srivastava, in a special meeting today, said the police will file a chargesheet on the basis of the ‘scientific evidence’, which includes the DVR or CCTV footage of Sushil Kumar’s house, the mobile clip, blood stains on the clothes and the fingerprints which have been recovered.

The Delhi Police Commissioner has also directed the police not to file the chargesheet without those evidences. It was also revealed after the meeting that psychiatrists were roped in to interrogate Sushil Kumar.

Sushil Kumar and his associates allegedly assaulted Sagar Dhankar and two of his friends Sonu Mahal and Amit Kumar at the stadium on the intervening night of May 4 and 5 over a property dispute. The 23-year-old Dhankar succumbed to the injuries later. Kumar and one of his associates Ajay were arrested on May 23 from the Mundka area.

Police have called Sushil Kumar the “main culprit and mastermind” of the alleged murder and said there is electronic evidence wherein he and his associates could be seen beating Dhankar with sticks. A video had surfaced on social media purportedly showing Kumar and his associates allegedly hitting a man with sticks.

Last week, a local court in Delhi has rejected Crime Branch’s plea of extending the police custody of Olympic medallist Sushil Kumar. Delhi Police’s Crime Branch, which had the custody of the infamous wrestler for 10 days, appealed for a three-day extension, saying they again wanted to take Sushil to Haridwar where he had first fled after the murder.

Sushil was arrested on May 23 by Delhi Police in the murder case of wrestler Sagar Dhankhar on night of May 4-5 at Chhatrasal stadium. Authorities said the two-time Olympic medallist was trying to evade his arrest for nearly 20 days and was continuously on the run.