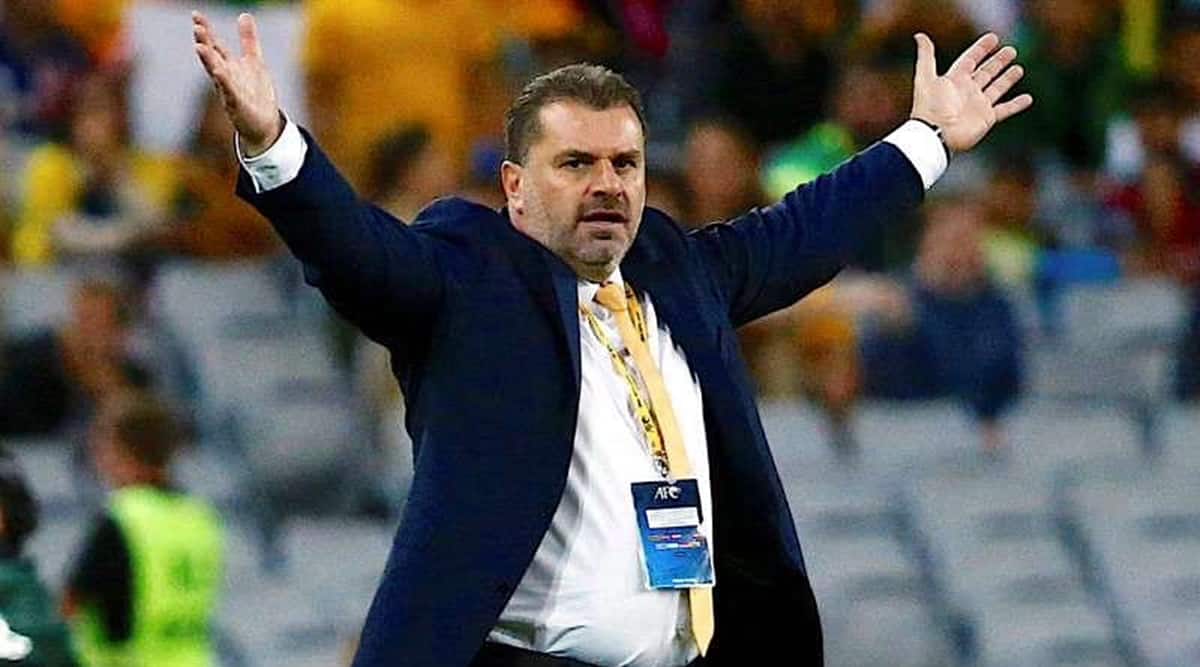 The 55-year-old Postecoglou joins the Glasgow club from Yokohama F. Marinos in Japan.

Crosstown rival Rangers prevented Celtic from winning its 10th straight title this season, and Neil Lennon resigned as manager in February with the club a distant second.

Celtic said it hired Postecoglou on a “12-month rolling contract” after UEFA approved his coaching credentials.

Celtic Football Club is delighted to announce that it has appointed Ange Postecoglou to the position of Football Manager.

“I know Celtic is a true way of life for so many people and I know the demands which come with this position,” Postecoglou said. “I am ready to do all I can to meet those demands.”

Postecoglou pledged to bring an entertaining style of play to Celtic Park.

“I will be doing everything I can to get our great club back on top and, at the same time, deliver the kind of football which our fans appreciate,” he said.

The Greek-born Australian said he’s aligned with the front office on the club’s “new modern vision.”

“We have already begun work on our plans for adding to the squad. We aim to bring players of quality to Celtic to enhance the existing core of great talent,” he said.

Postecoglou coached Australia to the Asian Cup title in 2015 and twice led the team to World Cup qualification – for the 2014 and 2018 tournaments.

He has also won domestic titles in Japan and Australia.

Incoming Celtic chief executive Dominic McKay cited Postecoglou’s “mentality and strength of character” and noted he’s also “very well-connected in global football, contacts which I am sure we will benefit from.”