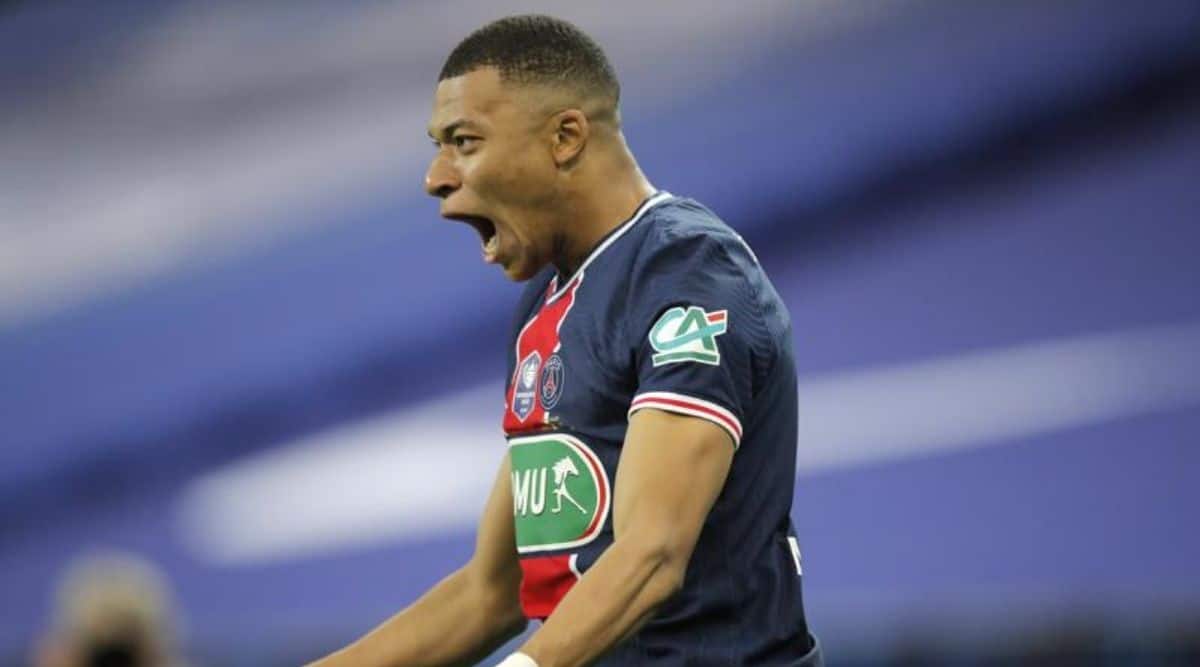 Mbappe, who scored 42 goals in all competitions for PSG this season, has a contract at the French club until June 2022 but has been linked with a move to La Liga’s Real Madrid.

“I will be clear, Mbappe is going to stay in Paris,” Al-Khelaifi told L’Equipe newspaper.

“We will never sell him and he will never leave on a free (transfer). Mbappe has everything he needs in Paris.

“Where can he go? What club, in terms of ambition, can compete with PSG today? All I can say is that things are going well and I hope we can reach an agreement (on a new contract).

“This is Paris, this is his country. He has a mission, not only to play football, but to promote Ligue 1, his country and his capital.”

PSG ended the season with only one major trophy, the French Cup, after losing the Ligue 1 title by one point to Lille and crashing out in the Champions League semi-finals.