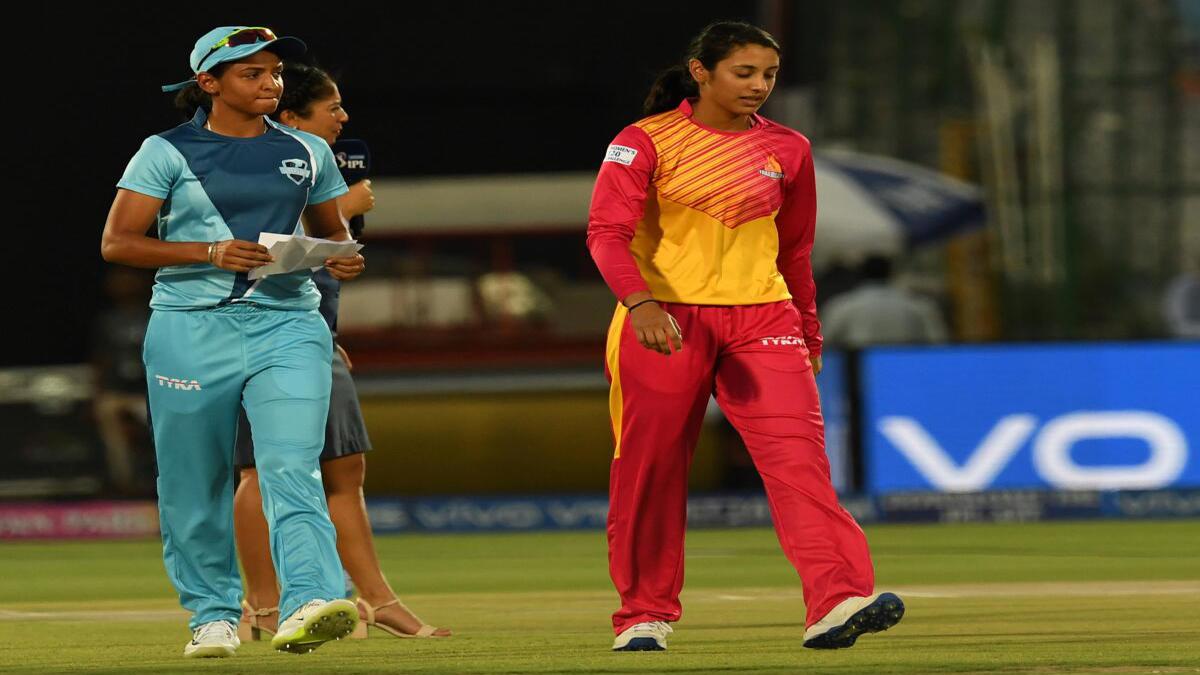 The participation of India’s top women players in The Hundred in England will give them much-needed exposure to elite opposition ahead of the 50-overs World Cup in New Zealand next year, the Board of Control for Cricket in India (BCCI) has said.

The BCCI does not usually allow its male players to participate in overseas franchise-based leagues, although some Test specialists have played county cricket in England.

The inaugural edition of the 100-ball competition, which features eight franchises with separate men’s and women’s teams, begins at The Oval on July 21 and will feature five India players, including T20 captain Harmanpreet Kaur, her deputy Smriti Mandhana, and explosive opener Shafali Verma.

ALSO READ – As India A coach, made sure every player on tour got a game

“The idea is for them to get exposure in England,” BCCI treasurer Arun Singh Dhumal told Reuters by telephone.

“Some of our boys have played county cricket, and that has given them a great opportunity and exposure. We want to take women’s cricket forward similarly. This experience will definitely come in handy in the World Cup next year.”

After a year without international cricket due to the COVID-19 pandemic, the Indian women’s team hosted South Africa for a limited-overs series in March and the calendar suddenly looks a lot busier.

The team, under skipper Mithali Raj, will play its first Test in seven years next week when it faces England in Bristol, with the tour also including three one-dayers and three T20 matches.

India will play its maiden pink-ball Test in Australia later this year and there could be more action in September-October if the BCCI can organise the Women’s T20 Challenge in the United Arab Emirates.

The Challenge would run alongside the remainder of the men’s Indian Premier League, which was suspended last month because of the COVID-19 pandemic.

“We’re trying to figure out if that can be played with the UAE leg of the IPL,” Dhumal said. “Hopefully we’ll get a window. We’ll have to see venue availability as well.”