Cruella 2 in the works at Disney 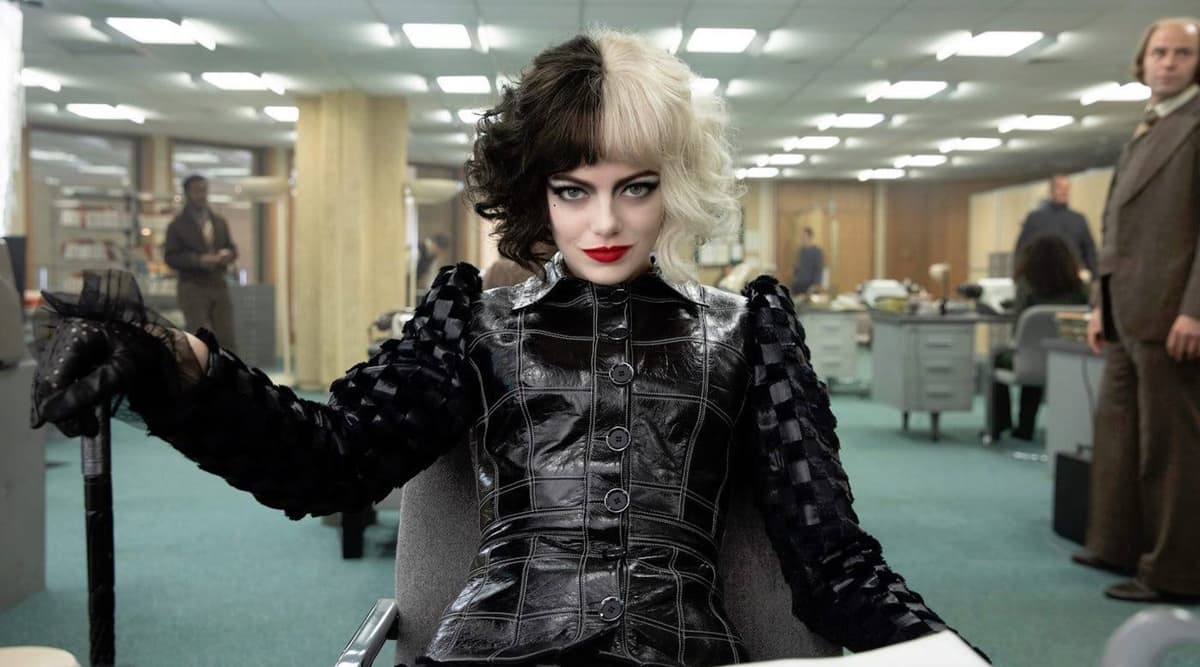 Almost two weeks after the release of Emma Stone-led Cruella, Disney Studios has already started working on a sequel, with director Craig Gillespie and screenwriter Tony McNamara both expected to return.

According to Variety, it is still unclear if the Oscar-winning actor would reprise the lead role in the proposed sequel.

Cruella, which stars Stone as fan-favorite “One Hundred and One Dalmatians” villainess Cruella de Vil, debuted in theatres in the US in May and was simultaneously released on streaming platform Disney Plus.

“We are very pleased with ‘Cruella’s’ box office success, in conjunction with its strong Disney Plus Premier Access performance to date… We look forward to a long run as audiences continue to enjoy this fantastic film,” a Disney spokesperson said in a statement.