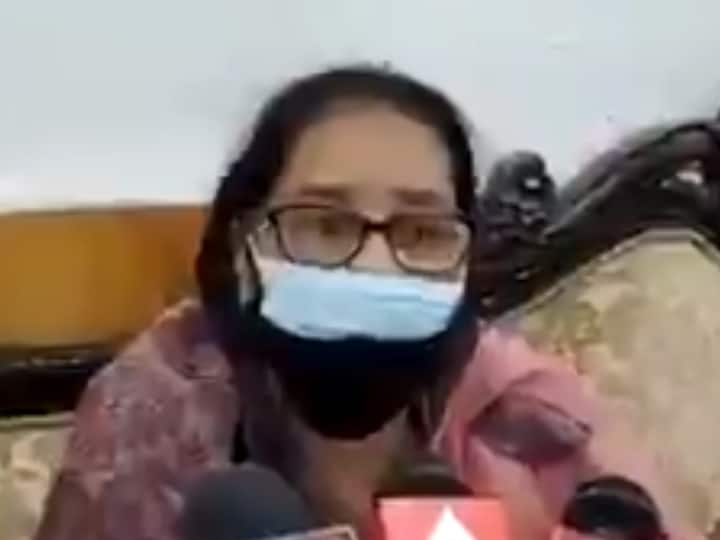 Agra: Uttar Pradesh Women’s Commission member Meena Kumari has made a bizarre statement on the reason behind rising rape cases in the state and how girls’ safety can be ensured.

According to her, girls should not be given mobile phones as when they start interacting with boys they elope to marry.

The Uttar Pradesh Women Commission member was asked about the continuous rise in rape cases in the state and the reason behind the worrying trend.

In a viral video, Meena Kumari can be seen saying: “There is a lot of strictness but such cases are not stopping. Society will have to oversee this along with us. Will have to see our girls, as to where are they going, which boys are they meeting, and their mobiles. I tell everyone that girls keep talking on mobile and the matter reaches a point where they elope to marry”

“Instead of saying that we should not give mobile phones to girls, we should be teaching them not to chat with strangers and educate them on the safe use of mobile phones,” Times of India quoted Chaudhary as saying.

According to the report, Kumari has now tried to clarify her remarks saying that girls from villages don’t know “how to use phones in the right way”. She reiterated that girls using phones befriend boys and then run away. Smartphones are also being used to watch inappropriate content, she added.