Mehul Choksi Slips Away From India Clutch Again? Team Returns As Court Keeps Him In Dominica Till July 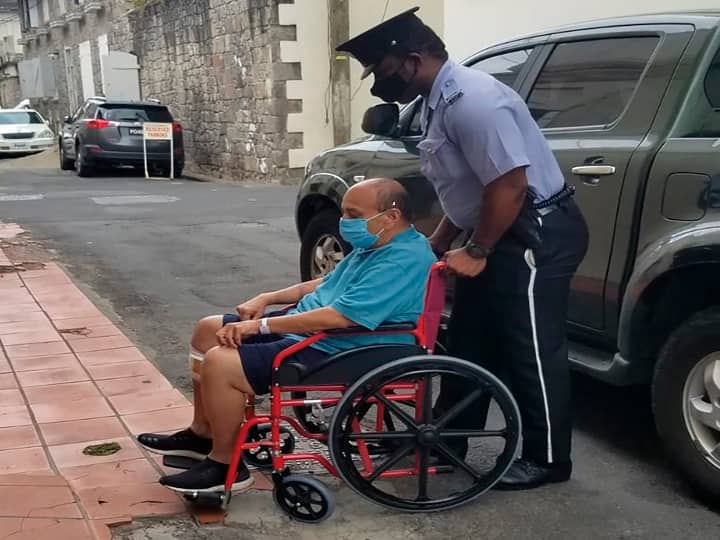 New Delhi: Looks like Mehul Choksi is slipping away from India’s clutch once again as the multi-agency team tasked to bring back the fugitive businessman from Dominica is headed back home after the island nation’s high court adjourned the hearing on the fugitive diamantaire’s habeas corpus petition.

The team led by CBI DIG Sharda Raut was on standby in Dominica for nearly seven days to bring back Choksi, who is wanted in the Rs 13,500-crore Punjab National Bank (PNB) scam, to India.

According to local media, it is likely that the next hearing may take place after a month and the businessman will remain in Dominica until then.

The eight-member team – which includes Enforcement Directorate officials and the head of the CBI’s Bank Securities and Frauds (Mumbai) division – was sent to the Caribbean nation hoping to bring Choksi back to India if the Dominican court cleared his deportation.

Publicly available flight data showed that the jet took off from the Melville Hall Airport in Dominica at 8.09 PM (local time) on June 3 and is travelling towards Madrid.

As per Antigua News, the matter was adjourned to allow lawyers for Choksi and the Dominican government to agree on the language to be used with respect to the injunction filed to prevent his removal from Dominica.

Choksi, who is wanted in India by the CBI and the ED in connection with the PNB fraud case, went missing on May 23 from Antigua sparking a massive manhunt by the officials. After three days of extensive search operations, he was captured in Dominica.

On Thuesday, India said that it will do all it takes to bring back Choksi and other fugitives.