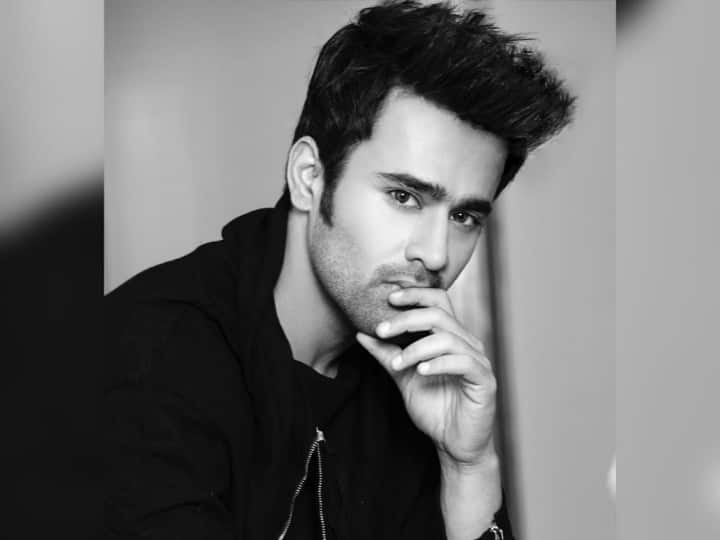 Mumbai: A Vasai court has sent popular TV actor Pearl V Puri to judicial custody after he was arrested by the Palghar police in connection with an alleged rape case of a minor girl. The Waliv police booked the ‘Naagin 3’ fame actor under IPC Sec. 376 AB and POCSO Act, 4, 8, 12,19, 21 for allegedly raping a minor.

Pearl was produced before a local court in Vasai on Saturday (June 5) afternoon. According to a report in ANI, the court sent him to a judicial custody.

A report in IANS said that victim’s family filed a complaint against Puri, accusing him of molesting and raping the minor girl around two years ago.

Ekta Kapoor, who has worked with Pearl in shows like ‘Naagin 3’ and ‘Brahmarakhas’, claimed that the actor is being framed by the victim’s father. She posted a long note on social media and said that she has voice notes of girl’s mother which can prove that the charges against Pearl are false. The TV Czarina said that the actress ‘openly’ said that Pearl was not involved and her husband tried to create stories to keep her child.

“How can a human being take on another human being and do this? After various calls with the child’s/girl’s mother, who openly said that Pearl was not involved and it’s her husband trying to create stories to keep her child and prove that a working mother on a set cannot take care of her kid. Using an extremely important movement like ‘Me Too’ frivolously, to get your own agendas met with and mentally torturing a child and making an innocent person guilty. I have no right to decide, the courts will decide who is right and wrong,” Ekta said.

Full POST- ‘How Can People Drag A Third Person Into Their Own Fight?’: Ekta Kapoor Comes Out In Support Of Pearl V Puri After His Arrest

On the professional front, Pearl V Puri was last seen in ‘Brahmarakhas’ season two, which beamed on Zee TV. He has been part of shows like ‘Batameez Dil’, ‘Meri Sasuma’ and ‘Bepanah Pyaarr’.