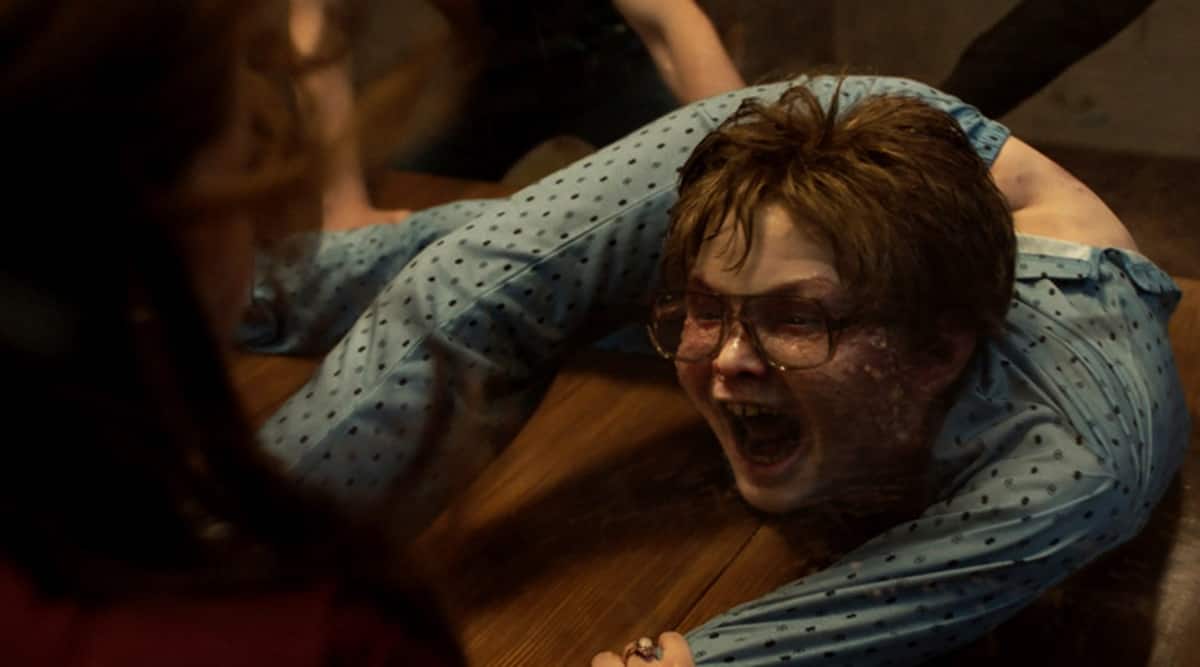 The third Conjuring movie, titled The Conjuring: The Devil Made Me Do It, has opened to a rapturous commercial reception. The Michael Chaves directorial collected 9.84 million on its first day (Friday) in the US, as per a Forbes report, and is tracking for a 24 to 26 million dollar opening weekend.

It is the eighth movie in the Conjuring Universe. As its predecessors, it claims to be based on a real story. But unlike the prequels, it is actually inspired by an actual murder case. Arne Cheyenne Johnson admitted to killing his landlord, but said in his defense that he was then possessed by the devil.

The Conjuring 3 released in theatres worldwide (apart from markets like India where theatres are not open). It also premiered simultaneously on HBO Max in the US.

The Conjuring 3 has received positive reviews, but only just. It holds a rating of 60 per cent at Rotten Tomatoes. The critical consensus reads, “The Devil Made Me Do It represents a comedown for the core Conjuring films, although Vera Farmiga and Patrick Wilson keep the audience invested.”