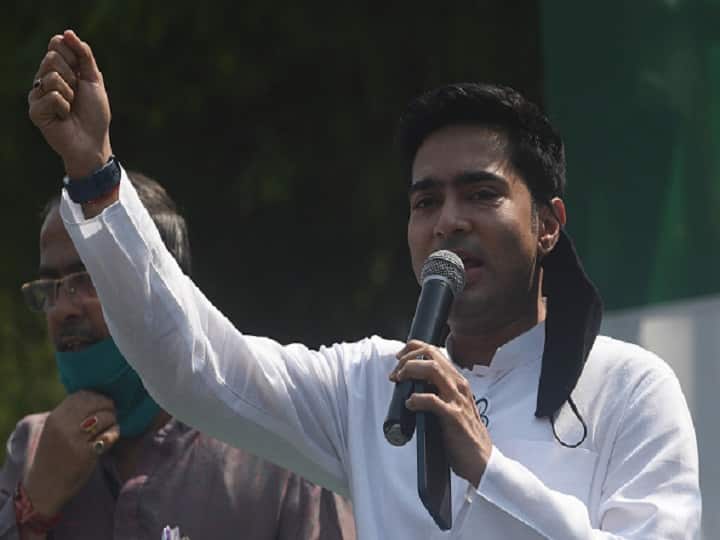 Kolkata: In a major reshuffle, Mamata Banerjee-led Trinamool Congress (TMC) on Saturday appointed MP Abhishek Banerjee as party’s national general secretary. According to reports, the decision was taken during TMC’s first working committee meeting after Bengal Assembly polls and was chaired by Mamata Banerjee herself.

Following the decision, Abhishek Banerjee will step down from his current post of president of Trinamool Youth Congress and the position will now be given to Saayoni Ghosh.

Additionally, TMC MP Kakoli Ghosh Dastidar has been appointed as the president of the party’s Mahila Morcha whereas MP Dola Sen will take charge as the national president of the Indian National Trinamool Trade Union Congress (INTTUC).

TMC senior leader Purnendu Bose has been made president of the TMC’s Farmers’ wing.

During this meeting, TMC also announced ‘One Leader, One Post’ policy according to which a TMC leader will be allowed to handle just one position in the party.